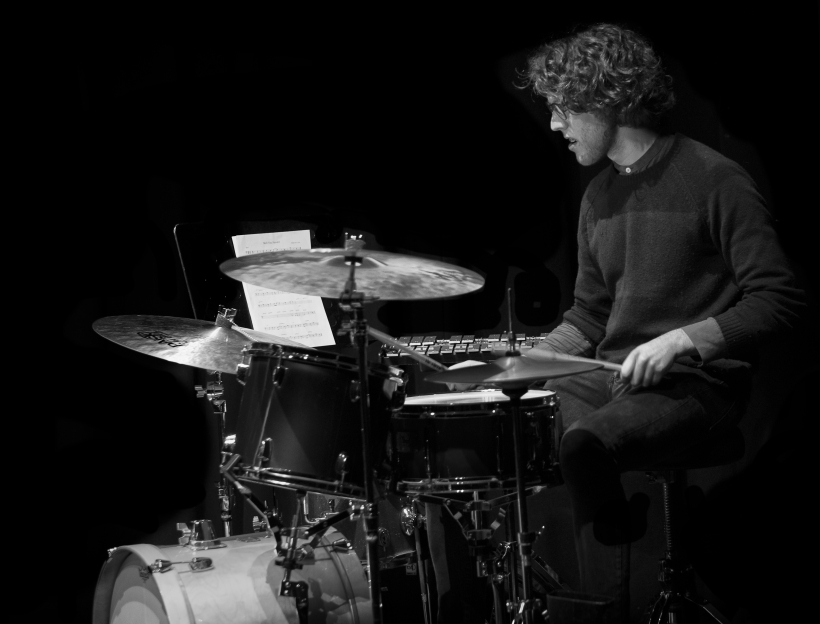 So I’m writing just before the madness begins. I’m touring 3 times with both of John Law‘s bands AND recording an album AND playing at/running a new night in Bristol called The Groove Within Us! Its going to be crazy but in a really fun way.

I’ll put more info on “The Groove Within Us” up here soon. In the meantime, to see where I’m playing, go to the Live Dates page.