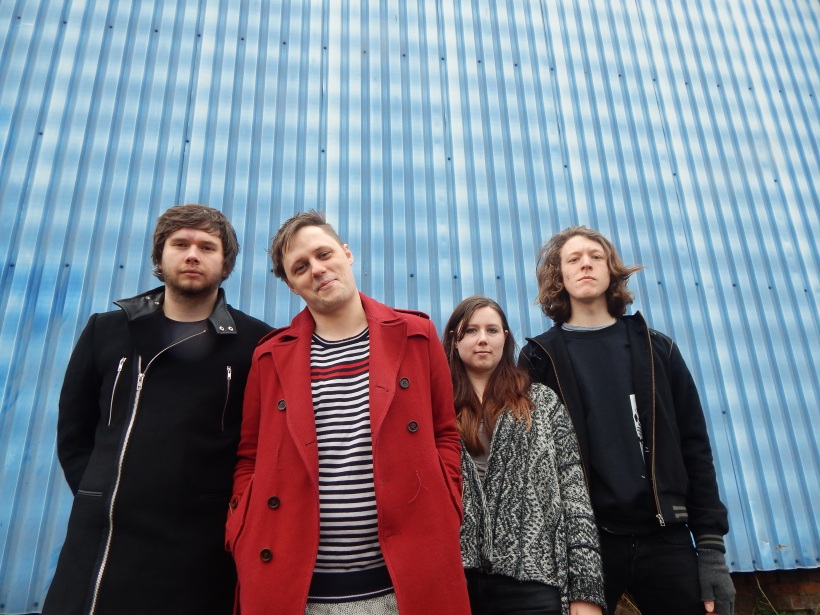 I wasn’t sure about whether to mention this on this website or not. Often when a band member departs there will be some sort of announcement to inform fans. However, that’s for huge bands with gigantic followings. Institutes, although I hope someday will gain the recognition it deserves, is still a relatively small-scale operation. So I’m not writing this to “our fans”. This isn’t even for the small handful of people who follow what I do as a drummer (whom I’d imagine are indifferent to my departure from the band). This is for Gareth, Lucy, Sam, Chris and Jody.

I’m not going to give the story of how I joined Institutes, or a load of fun anecdotes about rehearsals. They are fond memories but they’re only really relevant to me. Nor is this going to be a particularly long piece. I simply want to say a heartfelt thank you. Thank you for the past two years. Institutes has made me the drummer I am today and will inform the formation of the drummer I am to become in the future. The confidence gained has both benefitted my career and life outside of drumming massively. The feeling I got after a gig with Institutes can only be likened to those classic underdog victories in Hollywood films. Gareth, Lucy, Sam, Chris and Jody, you made me feel ten foot tall, thank you again, I love you all.