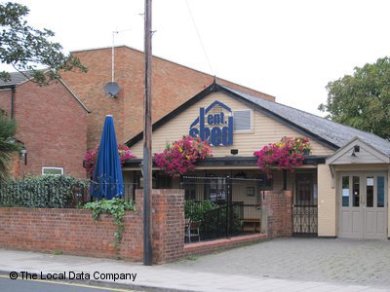 Nest/David Ferris Quintet are on the road to Bedford. We’ll be supporting the Mark Perry/Ducan Eagles Quintet.